Modern luminaires are getting smarter. Integrated smart modular help them create optimal room lighting conditions, while adapting dynamically to their environment and human needs.People control the luminaires dim or switch off entirely when the room is vacated by panel or phone remotely. The brightness senor enables the light intensity to adjust to the ambient brightness depend on the day to night changes. This creates a natural lighting mood while saving energy. Luminaires with Dynamic Daylight Control generate a more pleasant atmosphere for living and working. They change their light color and intensity over the course of the day, matching the human biorhythm.
Control our smart lighting solutions easily and centrally. The luminaires are connected wirelessly or wired to the building management system and can be controlled directly from a smart device. Based on the data transmitted by the smart modular, you can measure room use and the energy efficiency of your building and optimize it sustainably. Simply smart.

their light color and intensity over the course of the day, matching the human biorhythm.
Control our smart lighting solutions easily and centrally. The luminaires are connected wirelessly or wired to the building management system and can be controlled directly from a smart device. Based on the data transmitted by the sensors, you can measure room use and the energy efficiency of your building and optimize it sustainably. Simply smart. 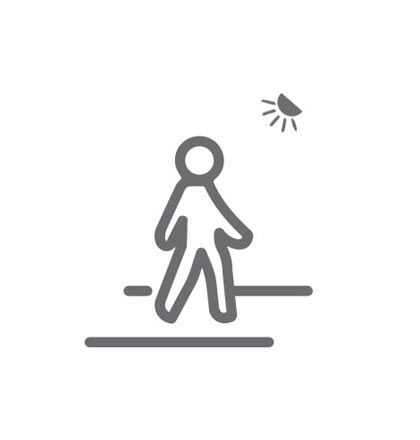 Luminaires are automatically dimmed or switched off by motion and presence control when the room is vacant. 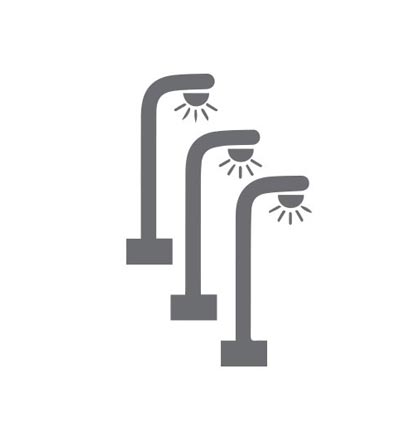 Inside light uses outside light

Light-sensitive sensors regulate the performance of the luminaires, creating a balance between natural and artificial light. 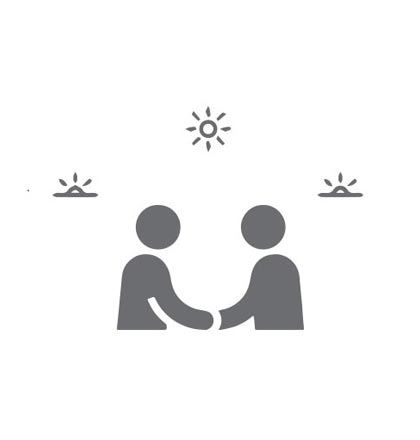 Dynamic light patterns adapt the light colour and intensity to the human biorhythm. This promotes well-being and productivity. 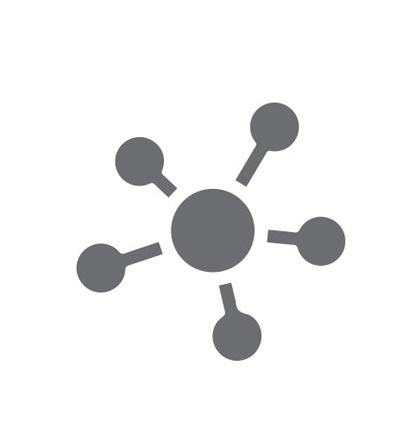 The entire lighting system is controlled simply and clearly via a central system to ensure all luminaires interact optimally. 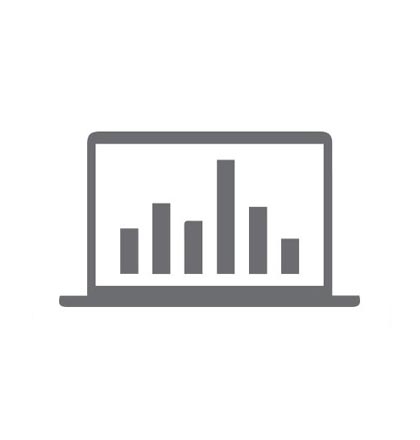 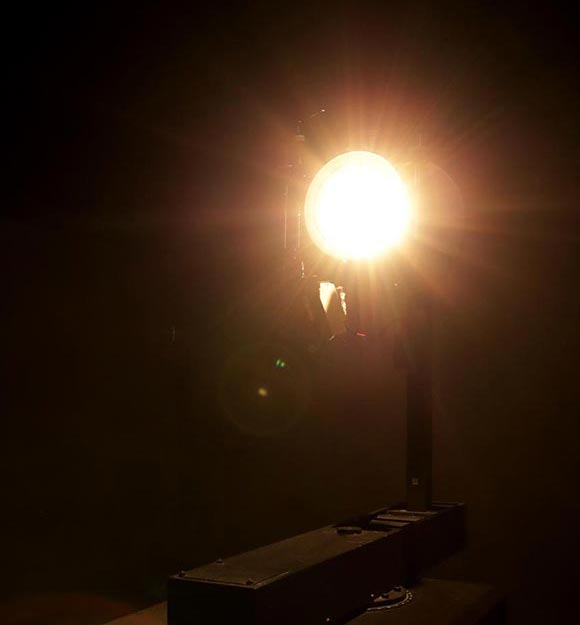 The clever approach to
smart light

The International Electrical Commission (IEC) published in 2006 IEC 62471 ”2006 Photobiological safety of lamps and lamp systems ” which includes LEDs within its scope. When sorting single LEDs according to IEC 62471, almost all white LEDs can be classified as belonging to either Exempt Group (no hazard) or Risk Group 1 (low risk). -However, Optical characteristics of LEDs such as radiant flux, spectrum and light distribution are factors that affect the risk group determination of the LED, and especially a high-power LED, that emits light containing blue wavelengths, might have properties equivalent to those of Risk Group 2 (moderate risk). -Great care should be taken when directly viewing an LED that is driven at high current, has multiple uses as a module or when focusing the light with optical instruments, as these actions might greatly increase the hazard to your eyes. -It is recommended to regard the evaluation of stand-alone LED packages as a reference and to evaluate your final product

Central control of
all luminaires

Smart Control interconnects all luminaires into one lighting system. Our luminaires can be connected to each other as well as to other devices and the internet. This allows individual elements or entire building complexes to be activated and controlled from different locations.

The lights go out when the last person leaves the office. On a sunny day, the lighting in a lobby is dimmed to harmoniously balance artificial light with daylight. Our smart luminaires are equipped with advanced sensors and react independently to their surroundings. They can be individually programmed and connected to other lamps. Automatic dimming and switching luminaires on or off saves energy and manual effort in the control system. 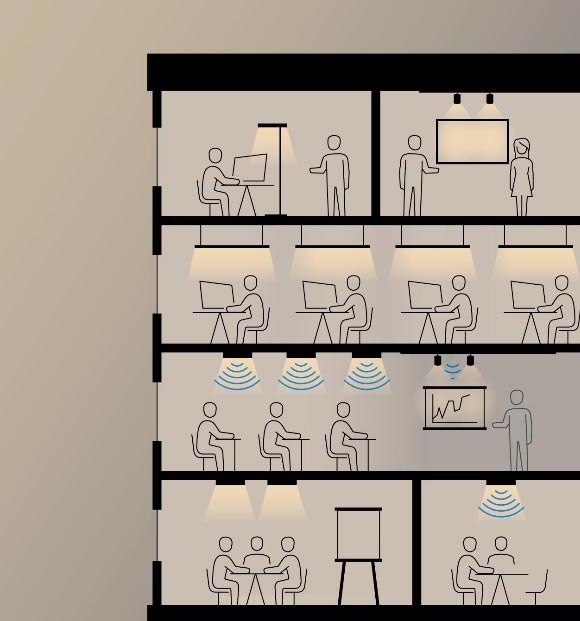 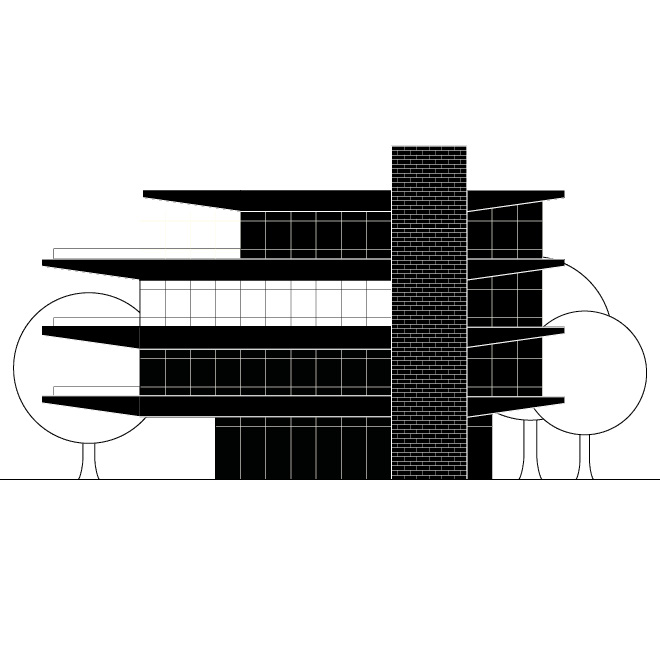 If scalable solutions for multiple rooms are required, they can be developed wirelessly, wired, or as a combination. Thanks to open systems the possibilities are limitless. Your solution will be tailored to you. 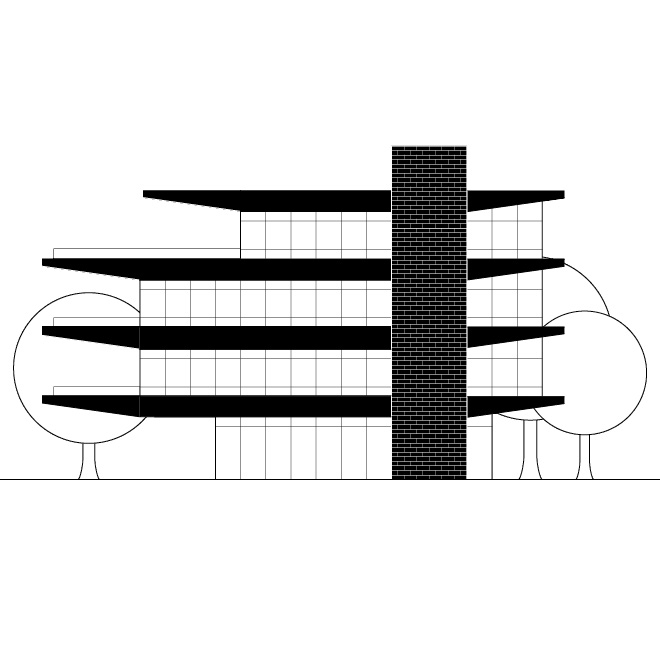 Almost all-in-one: Using PLC-based industrial systems, almost any bus protocol can be used and interfaced between different systems. The integration of lighting control into an existing building management system is therefore simple and seamless. 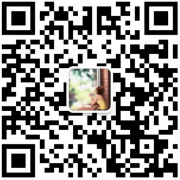 If you want to know more about our services and products, please send email to us
The newsletter will keep you up-to-date on new products, projects and events. Fill out the form below to receive the iGuzzini newsletter.